From puberty through menopause, women must take special consideration in their periodontal care. 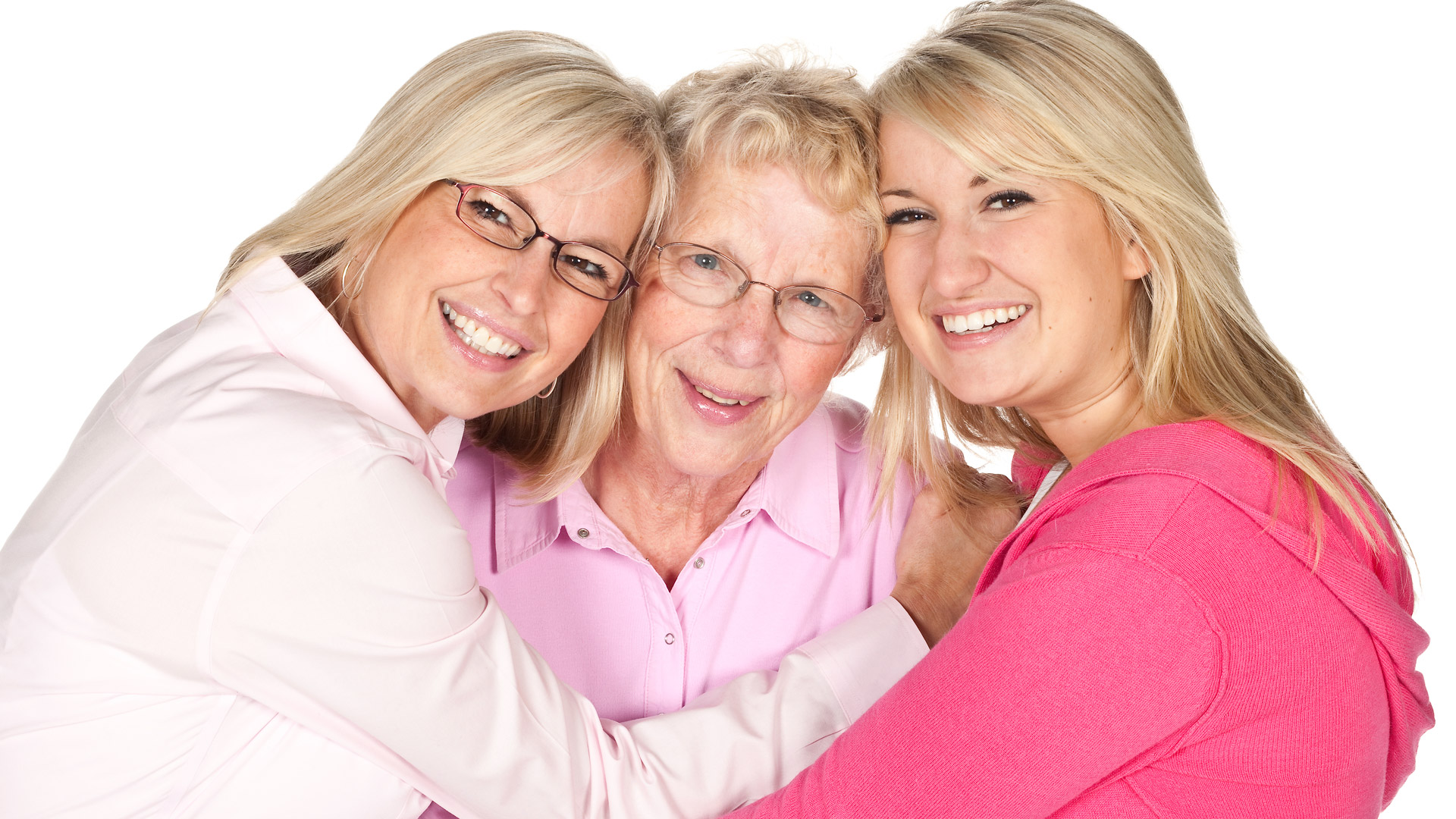 During puberty, an increased level of sex hormones, such as progesterone and possibly estrogen, in a young woman's maturing system causes increased blood circulation to the gums. This, in turn, may cause an increase in the gums' sensitivity which leads to a greater susceptibility or reaction to any irritation, including food particles, plaque bacteria, and calculus (tartar). The gums react to local irritants and swell. Since the cause of this swelling is due to local irritants, these must be removed by a dental professional. Afterwards, careful oral home care is necessary, or the swelling will return. If not treated, the bone and tissue surrounding the teeth can be damaged. As a young woman progresses through puberty, the tendency for her gums to swell so much in response to a small amount of irritants will lessen. However, it is important that she remember to brush and floss daily and seek regular professional dental care.

Gingivitis (red, swollen, tender or bleeding gums) can be much more prevalent during menstruation. Again, this is due to an increased amount of progesterone in your system before your period begins, accompanied by plaque accumulation. Occasionally, some women experience sores or bleeding in the mouth three or four days before their period begins. Another rare occurrence for some women is gingivitis during menstruation, which is marked by reappearing gingival (gum) bleeding, a bright red swelling of the gums between the teeth and sores on the tongue and the inside of the cheek. Menstruation gingivitis usually occurs right before a woman's period and clears up once her period has started.

There used to be an old wives' tale that said, "A tooth lost for every child." While it may seem far fetched, it actually was based loosely in fact. Your teeth and gums are affected by your pregnancy, just as other tissues in your body. Most commonly, women experience increased gingivitis beginning in the second or third month that increases in severity throughout the eighth month and begins to decrease in the ninth month. This condition, called pregnancy gingivitis, is marked by an increased amount of swelling, bleeding and redness in the gum tissue in response to a very small amount of plaque or calculus. This is caused by an increased level of progesterone in the system.

You might benefit from more frequent professional cleanings during your second trimester or early third trimester.

If your gums are in good health before you get pregnant, you are less likely to have any problems. Pregnancy gingivitis usually affects areas of previous inflammation, not healthy gum tissue. If you experienced some swelling and bleeding of your gums before pregnancy, you might be at an increased risk for the condition. Just like any other type of gingivitis, if left untreated, it can have damaging effects on the gums and tissue surrounding your teeth, resulting in bone and gum loss. As there will be a great increase of estrogen and progesterone in your system throughout your pregnancy, you may experience more gingival problems at this time. Because your oral tissues are more sensitive due to increased progesterone, they will react strongly to any local irritant present. If you are thinking about getting pregnant, you may want to consider visiting a periodontist for a full periodontal evaluation.

When you become pregnant, in order to reduce the amount of gingival problems, it is important to seek a professional cleaning to remove irritants and keep up a diligent daily home oral care routine, including brushing and flossing. Now more than ever, regular periodontal examinations are very important. If your dental checkup is due, don't skip it. In fact, you might benefit from more frequent professional cleanings during your second trimester or early third trimester. If tenderness, bleeding or gum swelling occurs at any time during your pregnancy, talk with your periodontist as soon as possible.

Occasionally, the inflamed gum tissue will form a large lump. These growths, called pregnancy tumors, usually appear by the third month of pregnancy, but may occur at any time during the course of pregnancy. A pregnancy tumor is a large swelling of gum tissue and is not cancerous in any way. It is an extreme inflammatory response to any local irritation (including food particles, plaque or calculus) that may be present. A pregnancy tumor usually looks like a large lump on the gum tissue with many deep red pin-point markings on it. The tumor is usually painless; however, it can become painful if it interferes with your bite or if debris collects beneath it.

Pregnancy tumors are treated by careful professional removal of all local irritants and diligent oral home care. If it persists, the tumor may require removal by a periodontist. Pregnancy gingivitis and pregnancy tumors usually diminish following pregnancy, but they do not go away completely. If you experience any gum problems during your pregnancy, it is important, upon completion of your pregnancy, to have your entire mouth examined and your periodontal health evaluated. Any treatment you might need can be determined at this time.

If you are taking any oral contraceptives (birth control pills), you may be susceptible to those same oral health conditions that affect pregnant women. As the hormones in oral contraceptives will increase the levels of progesterone in your system, any local irritants (food, plaque, etc.) may cause your gums to turn red, bleed, and swell. There are many medications (for example, antibiotics) that can lessen the effect of an oral contraceptive, so it is important to mention that you are taking them before you are prescribed any drugs.

For the most part, any oral problem you have while you are in menopause probably is not directly related to the changes going on in your body. If you are taking estrogen supplements during this time, these should have little to no effect on your oral health. However, progesterone supplements may increase your gums' response to local irritants, causing the gums to bleed, turn red and swell. On rare occasions, a woman may experience a condition called menopausal gingivostomatitis. This condition is marked by gums that are dry and shiny, bleed easily, and that range in color from abnormally pale to deep red.

Other symptoms include a dry, burning sensation in the mouth, abnormal taste sensations (especially salty, peppery, or sour), extreme sensitivity to hot or cold food or drinks, and finally difficulty removing any partial bridges or dentures. If you are diagnosed with menopausal gingivostomatitis, your periodontist can help you manage your condition with special medications.